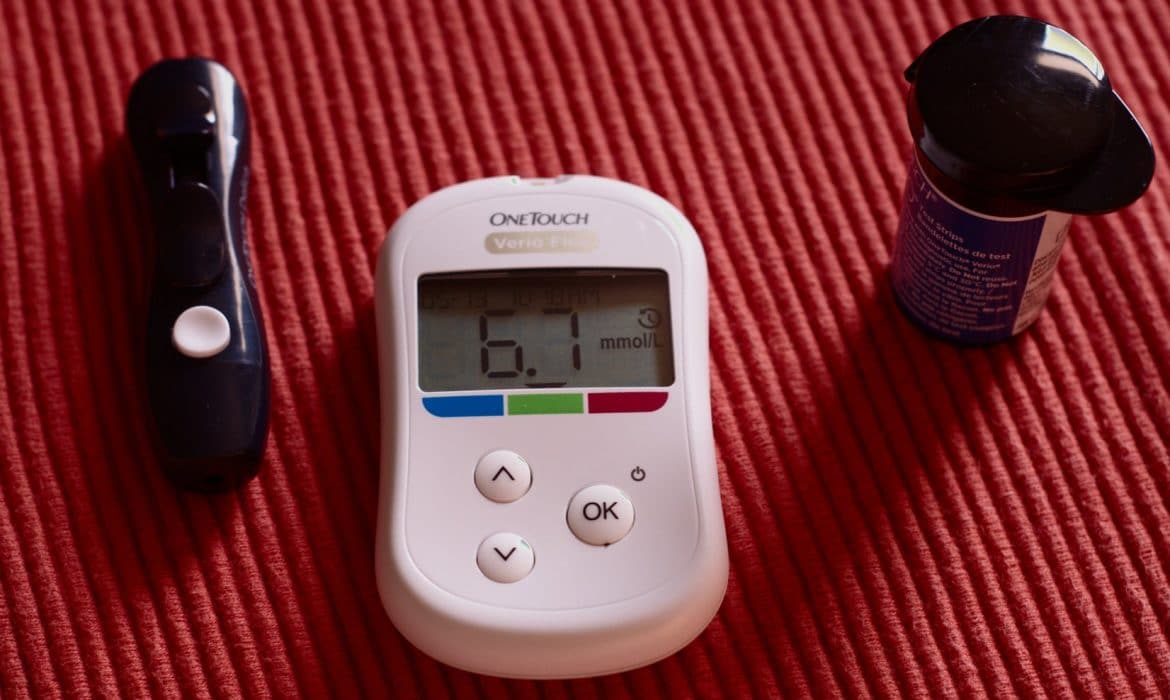 The relationship between thiamine and diabetes mellitus (DM) has been reported in the literature (Luong & Nguyen, 2012). Thiamine acts as a coenzyme for transketolase (Tk) and for the pyruvate dehydrogenase (PDH) and α-ketoglutarate dehydrogenase complexes. These enzymes play a fundamental role for intracellular glucose metabolism by increasing Krebs cycle activity (Luong & Nguyen, 2012).  Low thiamine has been reported to be decreased by 76% in T1D and 75% in T2D patients, as evidenced by low blood thiamine levels, erythrocyte transketolase activity and high erythrocyte thiamine pyrophosphate (TPP).

Additionally, thiamine transporter protein concentration has been shown to be increased in erythrocyte membranes of T1D and T2D patients.  “Therefore, changes in thiamine levels may be masked by an increase in thiamine transporter expression” (Luong & Nguyen, 2012). The low thiamine values in diabetic patients might also be a reduced apo-enzyme level from the disease itself rather than thiamine deficiency (Luong & Nguyen, 2012)

I think it is important to mention, there are four distinct biochemical pathways that have been identified as mechanisms in which intracellular hyperglycemia can promote some of the complications of diabetes (such as vascular damage, renal impairment, neurological damage and endothelial damage in the retina) (Brownlee, 2005).  These include: increased flux through the polyol pathway, formation of AGE’s, activation of protein C kinase pathway and increase flux through hexosamine biosynthetic pathway. I will briefly discuss each below (Luong & Nguyen, 2012).

Diabetics are associated with tissue specific thiamine deficiency. This is often demonstrated by: a marked decrease of plasma thiamine concentration; decreased activity of the thiamine-dependent enzyme of transketolase (TK);  decreased levels of TK protein in renal glomeruli linked to a profound increase in renal clearance of thiamine (Thornalley et al., 2007). According to Thornalley et al (2007), diabetics are statically more likely to be more thiamine deficient since they waste it through kidneys making their requirement higher.

Insulin deficiency is also associated with reduced rate of thiamine transport across the intestine.  High prevalence of low plasma concentrations is prevalent in patients with T1 and T2 diabetes, associated with thiamine clearance

What all this means?

Transketolase acts as a bridge between PPP and glycolytic pathway requiring B1 as a cofactor. Thiamine deficiency slows down transketolase.  With thiamine, the pentose phosphate pathway can take the extra intermediates of the glycolytic pathway until we need to make more energy. When there is thiamine deficiency, we are unable to effectively shunt these intermediates down the pentose phosphate pathway( PPP), we end up with build up of intermediates. When this energetic block occurs, such as in mitochondrial dysfunction, the intermediates are shunted into alternative pathways. These yield inflammatory products, and it is the products of these pathways that are central in the damage caused by diabetes or involved in diabetic complications.

In diabetes, there is an overload of energy, which causes reverse the electron flow which can then increase reactive oxygen species.  Decreased availability of thiamine in vascular cells in diabetes exacerbates metabolic dysfunction in hyperglycemia (Thornalley et al., 2007). These yield inflammatory products as indicate above, and it is the products of these pathways that are central in the damage caused by diabetes or involved in diabetic complications. 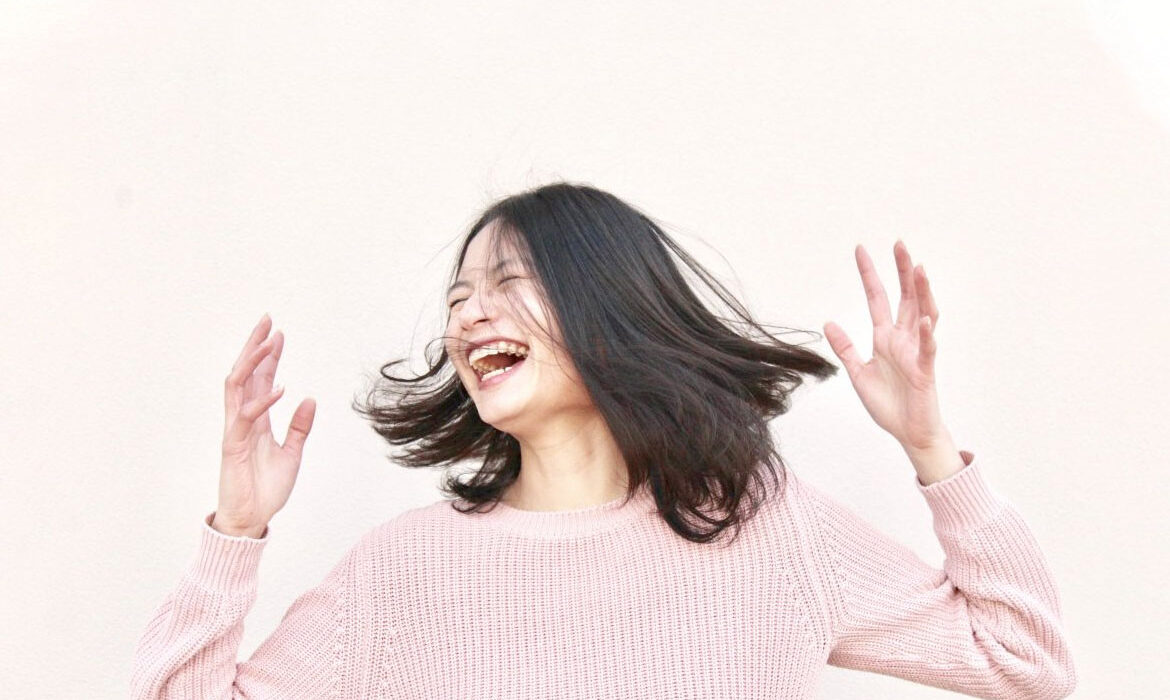 Laugh away your IC Pain!

I made a client laugh once and she said: “I feel better already!”  I found a study conducted in 2010 that examined the effectiveness of humor therapy in relieving chronic pain, enhancing the quality of life and reducing loneliness among older persons with chronic pain.  In this study, older persons in a nursing home participated in an 8- week humor therapy program, in which they reported significant decreases in pain and perception of loneliness compared to the control group.  Materials for creating a laughter induced environment include funny movies, audio, and videotapes of humorous songs, books, and games.  “The use of the joke of the day on the internet, jokes and funny stories all add value in helping patients who would otherwise have very little or nothing to laugh about” (Tse et al., 2010).

Chronic pain is commonly associated with depression, impaired functional mobility, and increased healthcare costs.   As a result of pain, it is difficult for many people to perform regular exercise and engage in social events. Also, chronic pain limits physical and functional mobility, leading to muscle loss, falls and injury.  The management of chronic pain is generally inadequate. For instance, some people, particularly the elderly, are reluctant to request pain relief, attempting to endure pain as a normal process of aging. Physicians are often reluctant to prescribe adequate pain medications for fear of inducing drug addiction. As a result, the use of nonprescription, drug-free pain relief measures is appealing to reduce the disability and distress associated with chronic pain.  These include things such as exercise programs, acupuncture, chiropractic, heat and cold therapy, massage, and some of the newer methods such as PEMF mats and red-light therapy.  Cognitive-behavioral strategies for pain management include hypnosis, relaxation with guided imagery, distraction, and the use of support groups. Humor is considered a distraction technique, which is achieved by asking subjects to attend to another sensory modality, such as an auditory, visual and tactile stimulus (Tse et al., 2010).  In this regard, the person in pain could be encouraged to watch funny videos as a means to involve more sensory modalities and so help in their coping with pain.

Humor promotes some interesting physiological changes as well. These include:

Pain management together with humor was found to be more effective than pain management alone (Tse et al., 2010).  “Regardless of their physical condition, patients need to allow themselves to be happy, to let humor play a greater role in their lives, and to enjoy life” (Tse et al., 2010).  As a result, I plan to incorporate some humor therapy with IC patients that are in chronic pain. 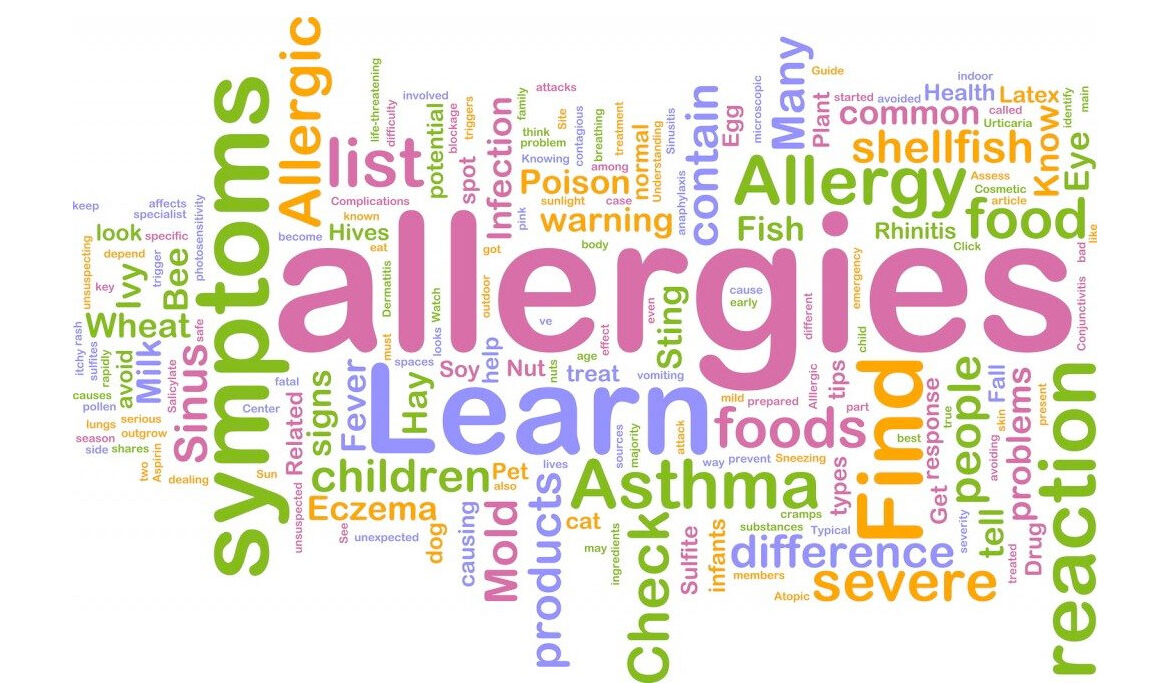 I have been very interested in histamine and histamine intolerance from the time I was first diagnosed with IC and noticed that allergy medications helped me during flare-ups.  It is well known that there is an involvement of mast cells and cystitis related pain. “Interstitial cystitis has been found in combination with some allergic or autoimmune disorders and histopathological abnormalities resembling allergic disorders, including mast cell activation, histamine release, and eosinophil infiltration” (Lee, Doggweiler-Wiygul, Kim, Hill, & Yoo, 2006).  Clinical studies demonstrate elevated mast cell numbers in the lamina propria of IC bladder biopsies.  This may explain why neuromodulatory therapies suggest are partially effective in IC therapies, as “neural-immune interactions play a role in IC pathogenesis” (Rudick, Bryce, Guichelaar, Berry, & Klumpp, 2008).  Mast cells contain preformed stores of immune mediators, such as histamine and TNF, and can be activated to release these stores by neurotransmitters such as substance P, a polypeptide thought to be involved in the synaptic transmission of pain and other nerve impulses. It is hypothesized that the activation of bladder related circuits in the CNS initiate substance P by peripheral nerves in the bladder can promote mast cell activation, mediated by substance P (Rudick et al., 2008).  The mast cells are thought to induce bladder inflammation by acting on the bladder epithelium (lining). Also, increased levels of urinary histamine metabolites have been detected in IC patients.  This is thought to be due to the accumulation of mast cells in the lamina propria.

A role for histamine and histamine receptors in pain responses has been documented in both humans and animal models.  “However, histamine can be derived from various cell types, including mast cells, basophils, and histaminergic neurons” (Rudick et al., 2008). More recently, inflammatory cells such as neutrophils and dendritic cells have been shown to produce histamine.  In fact, it has been demonstrated in various clinical settings that antihistamine therapy improves IC-related pelvic pain, and the mechanism for this effect is unknown. However, it can be inferred that this is due to histamine activation.  Irritable bowel syndrome (IBS) is another chronic condition that resembles IC in the characteristics of pathology. “In IBS, pain is correlated with activated colonic mucosal mast cells in proximity to nerves” (Rudick et al., 2008). In fact in IBS, colonic tissue extracts often reveal elevated histamine.  These findings support the idea that mast cell histamine may mediate pain in multiple pelvic pain syndromes (Rudick et al., 2008).

With my clients, we have a test I run by Dunwoody that can test for histamine intolerance. This test will measure histamine levels, DAO (an enzyme that breaks down histamine), and DAO: histamine ratio. Classic symptoms of histamine intolerance include gas, high blood pressure, arrhythmia, nausea, hives, stomach ache, itching, cramps, headache, sneezing, dizziness, congestion, runny nose, shortness of breath, especially after meals containing histamine.  Low DAO is also associated with the same symptoms along with inflammation, arthritis and certain neurological conditions such as MS.  Low DAO is also associated with leaky gut and poor gut function and immunity.  It can also be a trigger for depression and anxiety.  Individuals with the inability to break down histamine seem to “react to everything” or seem to improve on anti-histamines.   I have to mention that the low histamine diet, combined with DAO enzyme before meals, has been shown to be really helpful in managing IC pain related to mast cells.  To really get on the road to healing and run some of the key functional tests, contact me at mandy@naturalhealthachiever.com so I can better guide you!