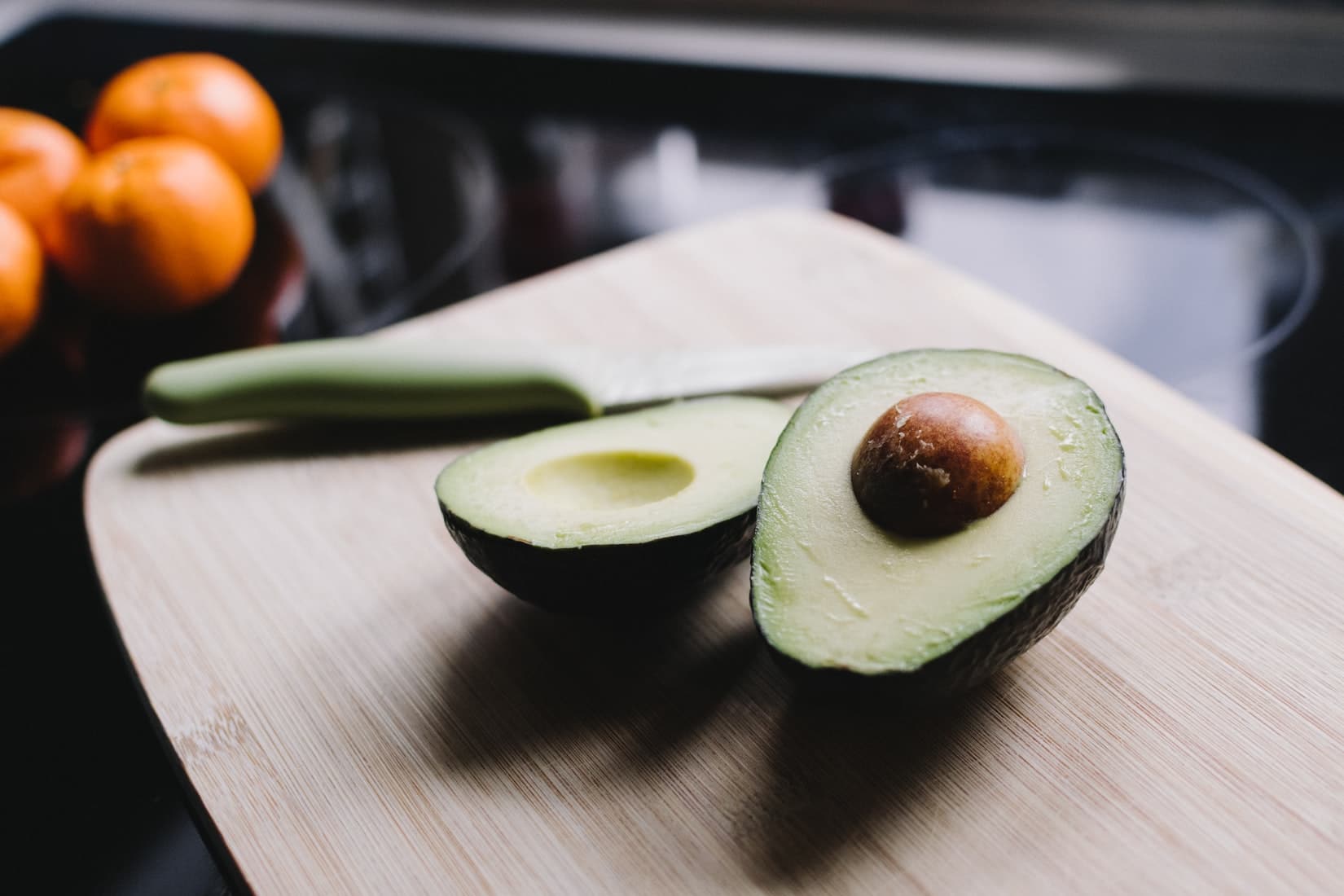 The Truth about Vitamin E

I was interested in learning more about vitamin E supplementation to address oxidative stress.  Dr. Tan wrote a nice summary of Vitamin E in his book “The Truth about Vitamin E”.  Vitamin E is a family of eight separate but related molecules, and that includes four tocopherols (delta, gamma, alpha and beta) and four tocotrienols (also delta, gamma, alpha and beta).  For many years, the nutrition world focused on tocopherols because it was discovered first.  Only in the last decade did tocotrienols start to shine in its delta and gamma molecules and it was found that combined with a healthy lifestyle, it can lower lipids, reduce inflammation, protect the liver, promote bone health, facilitate in eradicating cancer cells and increase survival in cancer patients.  In fact, studies demonstrate that the “wrong” form of vitamin E (tocopherols) can actually hinder the body’s ability to absorb the “right form” (tocotrienols).

A few interesting things about tocotrienols:

What is the difference between tocotrienols and tocopherols? First, they are 40-60 times more potent.

Here are some key differences:

I also want to point out that tocotrienols are great for reducing chronic inflammation.  Studies demonstrate that alpha, gamma and delta tocotrienols strongly inhibit NFkB and TNF-a, along with other pro-inflammatory cytokines.  “Among the most notable biomarkers to be affected by a 250 mg tocotrienol daily dosage were C-reactive protein (CRP; a predictor for chronic inflammation), nitric oxide (NO), and malondialdehyde (MDA), with decreases of 40%, 40%, and 34%, respectively” (Barrie, nd).

Tocotrienols can increase total antioxidant status. Total antioxidant status also increased by 22%, suggesting that delta-tocotrienol can potentiate endogenous antioxidants. This is great news for the use of tocotrienols for reduce inflammation associated with high cholesterol, CV disease, metabolic syndrome, nonalcoholic fatty liver disease, diabetes and pre-diabetes. It also can play a role in cancer, bone and brain health.

Tocotrienols area great for eye health. Interestingly, delta-tocotrienols may also delay the beginning of cataracts when applied to the eye due to reduced oxidative stress and nitrosative stress to the lenses which are exposed to environmental oxidants.  Tocotrienol had a beneficial effect on lens antioxidant enzymes, including superoxide dismutase and catalase, both of which returned to normal levels with the topical treatment. Furthermore, tocotrienol significantly decreased malondialdehyde, a lipid peroxidation end product found to be high in cataracts, and restored the lens soluble to insoluble protein ratio to normal levels.

And finally, it has positive influence on the immune system. One study showed that annatto tocotrienol combined with antibiotics had the greatest efficacy in decreasing bacteria when compared with tocotrienol or antibiotic treatment alone (Tan, n.d). This may be due to an influence that tocotrienols have on T cells.

Tan, Barrie. The Truth about Vitamin E: The Secret to Thriving with Annatto Tocotrienols . Kindle Edition.