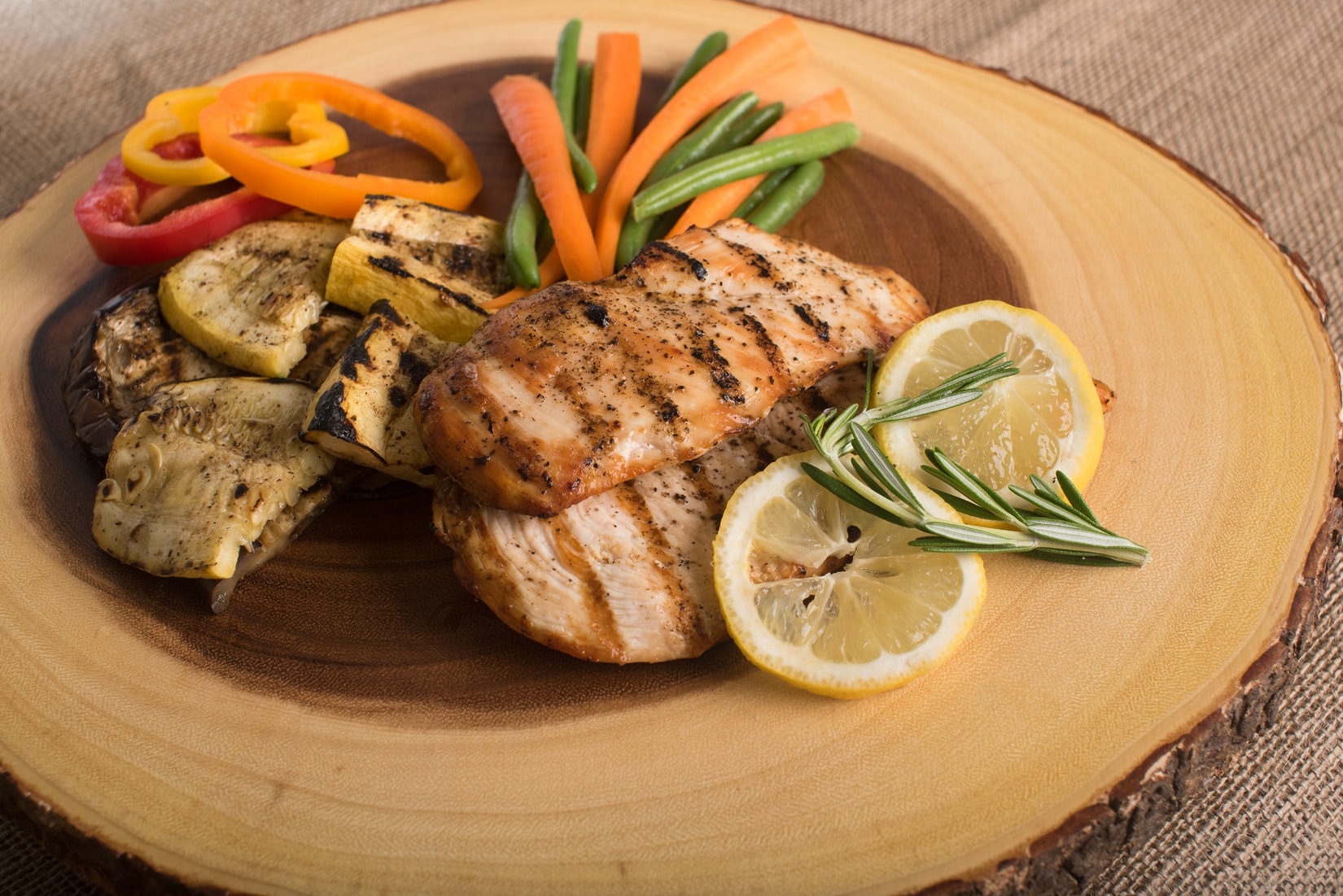 What is the Hype about High Protein Diets?

For this review, I want to summarize the findings on the dietary carbohydrate to protein ratio and how it may influence body composition and blood lipid profiles in adult women.

There is evidence that older adults experience age-related changes in body composition, such as increase in body fat and decrease in lean body mass (Kim, O’Connor, Sands, Slebodnik, & Campbell, 2016).  A moderate energy restricted diet is often an effective way for overweight adults to reduce bodyfat mass, and improve their health profile, but it often comes with the price of a loss of 25% of body mass being lost as lean body mass (Kim et al., 2016).  Accumulating data suggests that increased protein content of the diet, in combination with exercise training, can reduce the loss of lean body mass in overweight and obese subjects following a weight loss diet.  This preservation of lean body mass has been attributed to the increased level of essential amino acids, especially leucine, provided by the protein (Mettler, Mitchell, & Tipton, 2010).

A study conducted in 2003 by Layman et al (2003), compared the results of a moderate protein and lower carbohydrate intake to a higher carbohydrate with lower protein intake, and the influence on body mass and blood lipids.  In this study, the total energy intake, fat and fiber were consistent among the two groups: 1700 kcal/day, total fat intake was 50g/day and total fiber at 20g per day. In the higher protein group (Protein Group) protein intake averaged 125g/day with a carbohydrate intake of 171g/day. The higher carbohydrate group (CHO) consisted of 68g pf protein per day and 239g of carbohydrates.  The relative proportions of energy in the Protein Group were 30% protein, 41% carbohydrate and 29% fat with a ratio of carbohydrate to protein (CHO/protein) of 1.4.  The proportion in the CHO Group was 16% protein, 58% carbohydrate and 26% fat with a ratio of 3.5 (Layman et al., 2003).  Obviously, the cholesterol and saturated fatty acid intake was higher in the Protein group than the CHO group.

The study duration was 10 weeks.  The results of the study indicated the following:

Before I end this summary, I do want to mention I did stumble upon an interesting study in 2016 that indicates that a high protein intake eliminates the weight loss induced improvement of insulin action on postmenopausal women (Smith et al., 2016).  This study indicates that a high protein diet can have adverse effects on postprandial insulin sensitivity.  According to the authors, “the beneficial effect of 10% weight loss on muscle insulin action (assessed as glucose disposal rate and phosphorylation of AKT in muscle during a HECP) was eliminated by high protein (HP) intake” (Smith et al., 2016). The failure to improve muscle insulin sensitivity in the higher protein group is clinically important, because it reflects a failure to improve a major mechanism involved in the development of T2D.  It also indicates more insulin is required in the higher protein group to dispose of a given amount of glucose.  This can be due to:

I must mention however, protein causes greater satiation and has a greater thermogenic effect of feeding than carbohydrate and fat. This alone can lead to greater weight loss with a higher protein than a standard protein diet.  “Therefore, the adverse effect of dietary protein on muscle insulin action could be offset by its effect on hepatic insulin sensitivity, insulin secretion and energy balance” (Smith et al., 2016).

In summary, this review demonstrates that the protein content of a weight loss diet can have significant effects on metabolic function and weight loss outcome.   I personally believe that diets should be personalized for the individual.  A high protein diet is not suitable for everyone. Neither is a high carbohydrate diet. The individual’s needs should be taken into consideration, along with various markers of health that can be measured in a blood chemistry panel, their nutritional needs  (such as macronutrient deficiencies) and even nutrigenomics, health predispositions and family history.  The one size fits all approach is not appropriate when prescribing nutrition therapy, as the results of these studies also demonstrate.