Exposure to toxins may have detrimental effects on humans and animals, even at low concentrations.  Specific probiotic and bacterial strains may have properties that enable them to bind to toxins we are exposed to in our environment, such as food and water.  Different strains vary in their ability to bind and detoxify, often times relying on pH, contact time, and viability on the binding capacities.  Below are 3 bacterial strains and a summary of their mechanisms of action on human biochemistry regarding detoxification.

Mycotoxin Degradation – Mycotoxins are secondary metabolites produced by fungi, and are capable of producing disease and death in humans (Chlebicz & Slizewska, 2019). Humans are exposed to mycotoxins while consuming plant foods such as nuts (hazelnut, almonds, pistachios), peanuts, grains and some fruits. They are also exposed to them in the environment such as often reported in mold that is found in homes that have been water damaged. Aflatoxins are secondary metabolites of Aspergillus flavus and Aspergillus parasiticus, and it has been estimated that 4.5 billion of the world’s population is exposed to aflatoxins (Wild & Gong, 2010).  The aflatoxins occur mostly in tropical regions with high humidity and temperature. They accumulate post-harvest when food commodities are stored under conditions that promote fungal growth. The naturally occurring aflatoxins are AFB1, AFB2, AFG1 and AFG2, with AFB1 the most abundant, toxic and carcinogenic, and are linked to liver cancer.  “However, in agriculture, other adverse effects, including toxicity, growth and immune impairment, have been widely reported and these end points are rightly of increasing focus in studies of exposed people” (Wild & Gong, 2010).

Aflatoxin B1 (AFB1) is considered to possess the highest toxicity among various types of secondary metabolites produced by a larger number of Aspergillus spp., and classified as a Group I carcinogen for humans by the International Agency for Research on Cancer (Chlebicz & Slizewska, 2019). It has been reported that AFB1 could induce growth retardation, liver cancer, and may suppress immunity. Relevant studies indicated that AFB1was mostly metabolized by cytochrome P450 (CYP 450) enzyme systems after being absorbed in the GI tract. “Subsequently, under the action of CYP 450, including CYP1A2 and CYP 3A4, AFB1 was transformed to exo-AFB1-8,9-epoxide (AFBO), which could bind to DNA, proteins, and other critical cellular macromolecules to exert its carcinogenic effect” (Chlebicz & Slizewska, 2019).

Below are two probiotics that show promise in detoxification of mycotoxins:

Cypermethrin belongs to a group of synthetic pyrethroid insecticides which widely used in agriculture, forestry, horticulture, public health and households for the protection of textiles and to check pest infestation (Gangola, Sharma, Bhatt, Khati, & Chaudhary, 2018). . Cypermethrin is also constitute common ingredients of household insecticides (Gangola et al., 2018).  Cypermethrin is an environment pollutant because of its widespread use and toxicity. Persistence may lead to serious damage to non-target organisms and various ecosystem (Gangola et al., 2018). Metabolism of cypermethrin is important because cypermethrin possess antimicrobial activities hence it prevents the beneficial microflora.

The mechanism of action is the laccase enzyme that can degrade the pesticide. Bacillus subtilis strain demonstrated to completely metabolize cypermethrin in just 15 days under laboratory conditions. The bacterial isolate harbors the metabolic pathway for the detoxification of the cypermethrin.  It can also completely degrades cypermethrin without leaving any persistent or toxic metabolite (Gangola et al., 2018).

It is estimated that over one billion human beings are currently exposed to elevated concentrations of toxic metals and metalloids in the environment. It is also estimated that several million people may be suffering from subclinical metal poisoning. “In addition, adverse effect of heavy metals includes suppression of the immune system and carcinogenicity, neurotoxicity, mainly in children, and inhibition of the activity of some critical enzymes related to synthesis of vital biomolecules along with accumulation in the body of different organisms causing biomagnifications” (Syed & Chinthala, 2015). B. subtilis has greater ability to bind metals than Gram-negative ones due to their different cell wall structures (Cai et al., 2018). Interestingly, bacterial isolates of B. subtilis showed significant biosorption of lead.  Heavy metal biosorption is the ability of bacterial cells or components to adsorb, chelate, or precipitate metal ions in the solution into insoluble particles or aggregates which can be removed either by sedimentation or filtration from the solution. Lead biosorption modifies groups like carboxyl, hydroxyl, and amino where other metal ions cannot compete offering it more affinity. The main agents in the uptake of heavy metals by B. subtilis are carboxyl groups, the sources of which are the teichoic acids associated with the peptidoglycan layers of the cell wall (Cai et al., 2018). 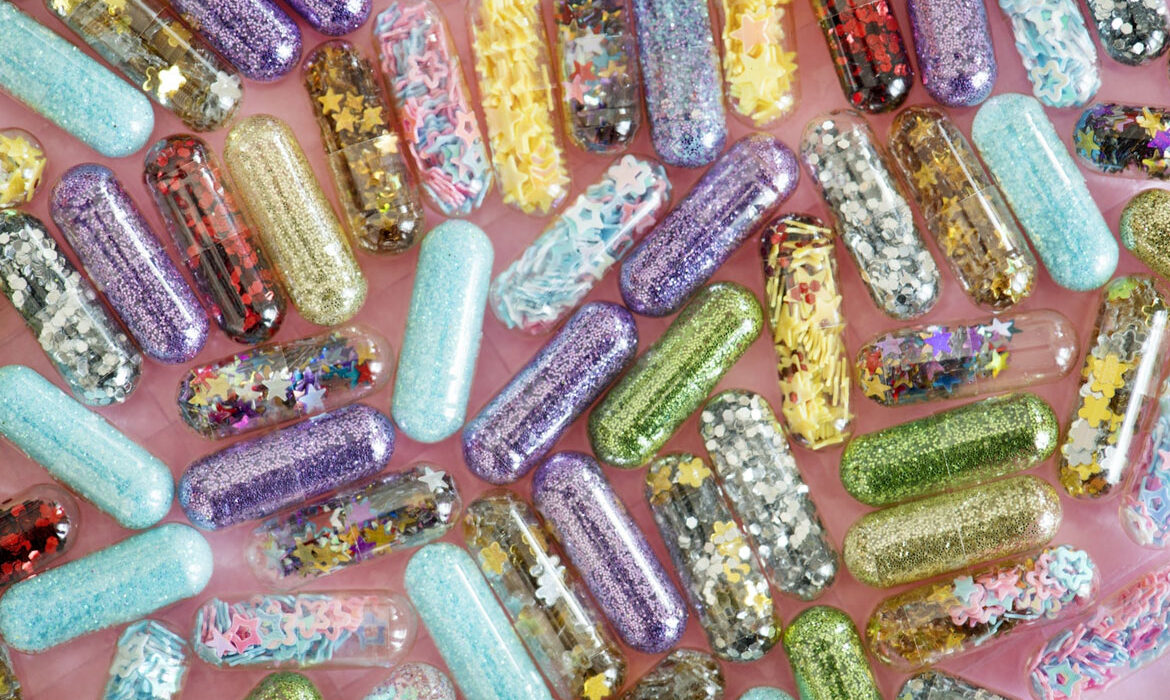 Probiotics for your Immune System

Probiotics can enhance your immune system!

The intestine is considered a key target organ to improve the quality of life in senescence, which can be modulated with a healthy lifestyle with a customized diet including probiotics. Probiotics are demonstrating immunomodulating properties that can alleviate the proinflammatory status of the elderly.  “The preservation of gut barrier integrity and an increased ability to fight infections are the main reported immune benefits of probiotics” (Landete et al., 2017).  In addition, the intake of a diet rich in phytoestrogens along with the presence of selected probiotic bacteria may lead to the production of equol, enterolignans, and urolithins, which are considered protective against chronic diseases related to aging.

Commensal bacteria can modulate the host inflammatory response, mainly by targeting NF- 𝜅B. According to Landete et.al, an aged-type microbiota shows low microbial biodiversity, enriched in pathobionts and facultative anaerobes and depleted of Firmicutes, which is linked with an increase of proinflammatory signals.   Improving the profile of the gut microbiota through lifestyle and nutritional modifications may exert beneficial immunological effects.  They can preserve the gut barrier integrity and function and regulate expression of tight junctions. “Probiotic treatments can ameliorate some of these processes modulating cytokine production, improving distribution and function of NK cells, macrophages, granulocytes, and T cells in the circulation, and enhancing mucosal and systemic antibody responses” (Landete et al., 2017).  The presence of some beneficial microorganisms can also help the production of bioactive metabolites as equol, enterolignans, and urolithins. A diet rich in isoflavones, lignins from flaxseeds, or eggagitannisn from cherries/pomegranates would thus work synergistically with probiotics to activate these bioactive metabolites.