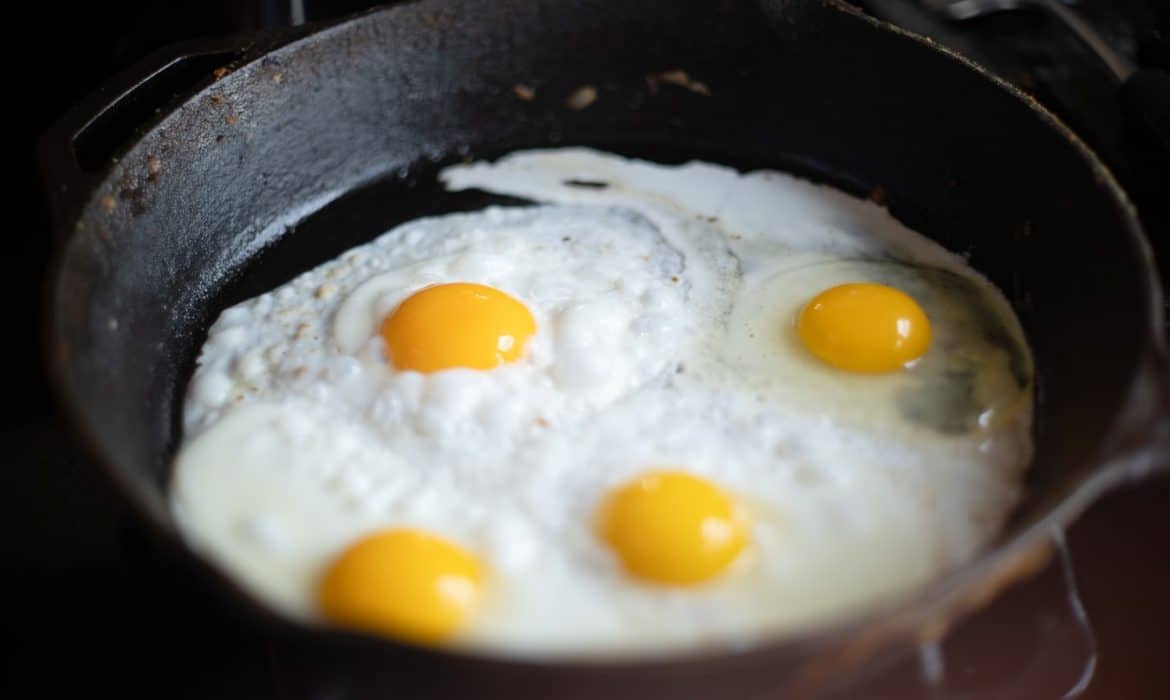 Milk protein hypersensitivity is thought to affect well over 40% of the population. Milk protein intolerance causes a delayed response, where it can take up to 3 days to cause symptoms. These delayed reactions to milk proteins are often tested for by measuring milk-specific IgG antibodies in blood.

An egg hypersensitivity typically is associated with the egg white (albumen).  This differs from an egg allergy in which involves the entire egg and is characterized by immediate allergic symptoms associated with histamine (runny nose, sneezing, watery eyes, wheezing, eczema). Egg allergies are also more common among children.

An egg hypersensitivity is characterized by gastrointestinal symptoms such as excessive gas, nausea, stomach pain, and stomach cramping.  Additionally, an egg hypersensitivity can reveal itself in other symptoms such as headaches, skin problems, difficulty breathing, heart burn, joint pain, irritability and nervousness. Symptoms usually come on gradually and can be dose-dependent, and is often not life threatening.

The immune response to proteins such as egg and dairy

It is also important to note that TH1 also makes TNF-alpha, which is a cytokine associated with breaking down tight junctions and leaky gut.  This is also contributing to many of the symptoms associated with a hypersensitivity reaction, such as GI disturbances.

Interestingly, there is a genetic component to food hypersensitivities, making some individuals more susceptible to the loss of oral tolerance; either oral tolerance is not established or it is degraded. In fact, within the first year after birth, approximately 2.5% of infants have a cow’s milk hypersensitivity, and 80% go on to outgrow it by the time they reach five years of age. On the other hand, approximately 60% of milk allergies are mediated by immunoglobulin E (IgE) rather than by immunoglobulin G (IgG)—as is seen with hypersensitivity reactions (Sampson, 2003).

Food Intolerances. (2014, May 6).  Milk Allergy or Intolerance?  Retrieved 2018, May 11 from https://www.yorktest.com/milk-allergy-or-milk-intolerance/