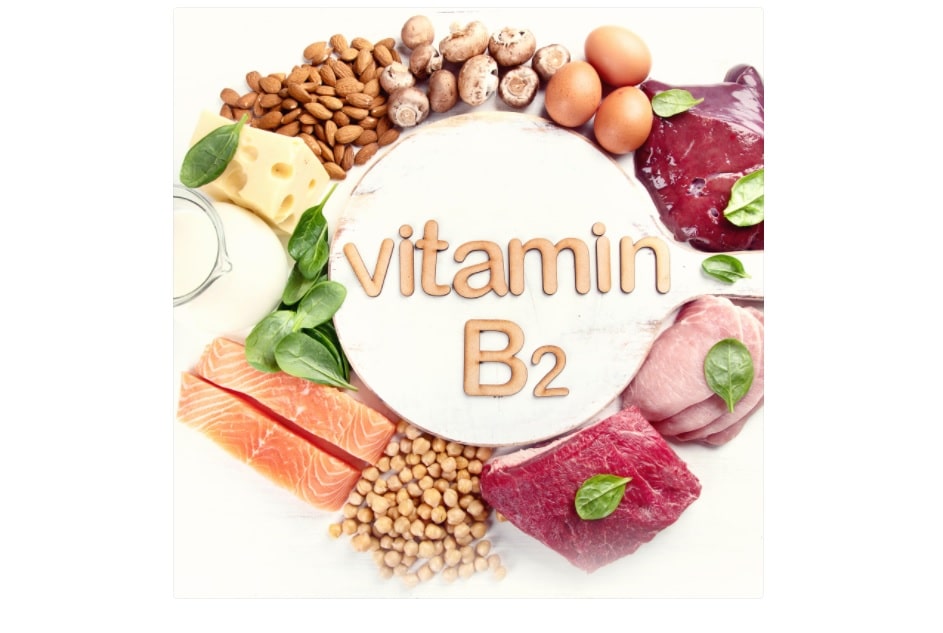 Mitochondria are the energy producing organelles in eukaryotic cells that produce ATP through the process of oxidative phosphorylation.  Riboflavin acts as precursor to FMN and FAD which are involved in important regulatory pathways of mitochondria, such as metabolism of amino acids, fatty acids, purines and redox reactions essential for normal cellular growth and development.  Mitochondria rely significantly on flavoenzymes, which are dependent on biologically active FAD (flavin dinucleotide) or FMN (flavin mononucleotide) derived from riboflavin (a water soluble vitamin) (Udhayabanu et al., 2017). Riboflavin is also considered a vital component of mitochondrial energy production mediated by the electron transport chain (ETC).  In the ETC, FMN acts as a co-factor for NADH-Conenzyme Q reductase which catalyzes the conversion of NADH to CoQ in complex I.  FAD is involved in the activity of complex II where it acts as an electron carrier and cofactor for succinate dehydrogenase, which catalyzes the conversion of succinate to fumarate in the Kreb’s cycle and oxidative phosphorylation (Udhayabanu et al., 2017).  Defects in the ETC can produce free radical superoxide, hydrogen peroxide, nitric oxide, and highly reactive hydroxyl radicals, inducing membrane lipid peroxidation and DNA damage.  Exposure to ROS can damage nuclear and mitochondrial DNA, that can eventually lead to mitochondrial-associated neurodegenerative disorders.

Riboflavin deficiency can contribute to the following:

A favorite holiday time recipe for us.  So easy to make and just so delicious.  And does not trigger autoimmune types of inflammation. Enjoy! Cook time: 30-40 minutes Total time: 45-55 minutes Yield: 6 servings Ingredients For the Filling 7-9 medium Fuji apples (about... 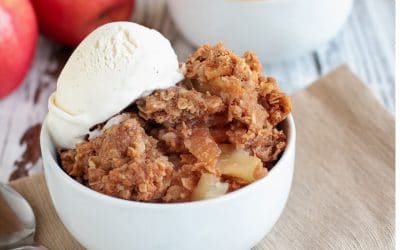