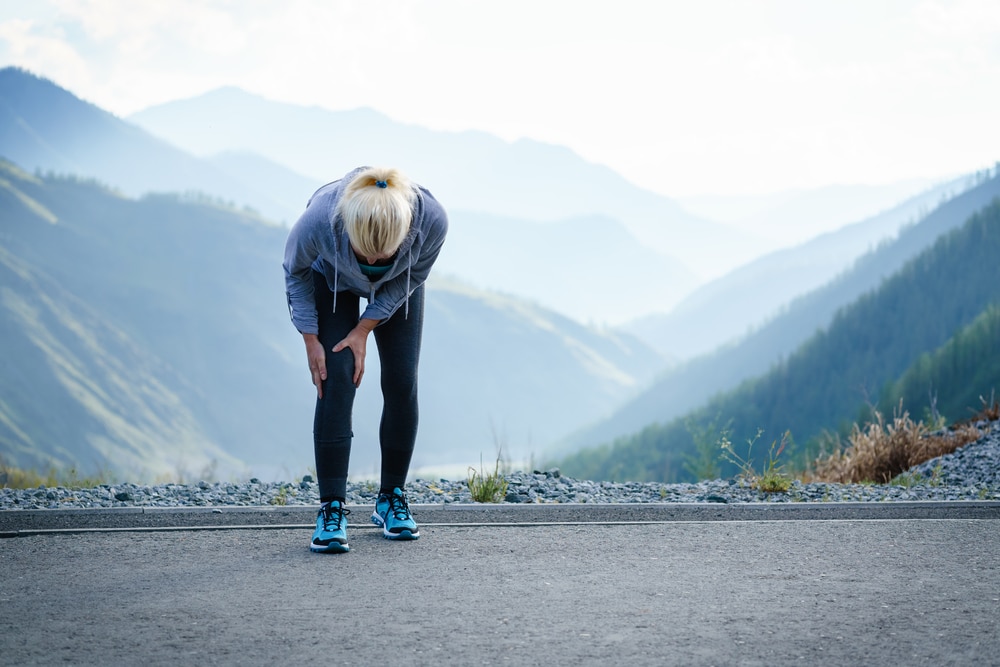 Having worked in the fitness industry for over 15 years and helping people with their weight loss goals, I always wondered what role exercise had on inflammation and aging.  In obesity, various mechanisms are thought to contribute to a low- grade inflammation within the fat tissue affecting the development of several secondary diseases of aging such as metabolic syndrome, insulin resistance (IR), diabetes, arterial hypertension, and autoimmune diseases (Schmidt et al., 2015).  Most importantly, exercise is demonstrating to help modulate the inflammatory processes associated with aging (inflammaging).  Two to four- fold elevations in circulating levels of pro-inflammatory cytokines such as IL-6, TNF-a, and acute phase proteins such as CRP and serum amyloid A (SAA) are typical in the elderly when compared to the young, in the absence of chronic disease. Significant declines in immune function with aging promote inflammation, which can increase the prevalence of conditions associated with “inflammaging” such as hypertension, CV disease, and neurodegeneration.  Aging is also associated in increases in circulating levels of reactive oxygen specie (ROS), decline in antioxidant capacity and increase in oxidative stress (Woods, Wilund, Martin, & Kistler, 2012). “While transient inflammation is necessary for recovery from injury and infection, it has been hypothesized that the excessive inflammation in aging may also be caused by an exaggerated acute-phase response that may be a cause or consequence of a delayed recovery from an insult that promotes inflammation” (Woods et al., 2012).  This is often seen in failure to completely resolve an immune response or can often been seen in an exaggerated immune response and impaired clearance of the immune mediators.

Exercise has a strong influence on the levels of pro-inflammatory cytokines (Gleeson et al., 2011).  In fact there is a strong relationship to BMI that may indicate that the decrease in inflammatory molecules may be related to decrease in visceral fat.  Additionally, physical activity may further mitigate inflammation by improving endothelial function, increasing insulin sensitivity, enhancing liver health and increasing blood vessel growth and blood flow.

Various mechanisms are involved in exercise’s role in lowering inflammation, some of them are listed below:

“In summary, exercise training is known to have beneficial effects across a broad spectrum of organ systems and its anti-inflammatory actions are complicated by the intricate interplay among organs and cytokines” (Woods et al., 2012). Exercise prescriptions are definitely a necessary element in any protocol that involves optimizing health, reducing inflammation and slowing down inflammatory diseases of stress and aging such what this patient is experiencing.

For more information on how IC Healer can help you , Book a Discovery Call today.